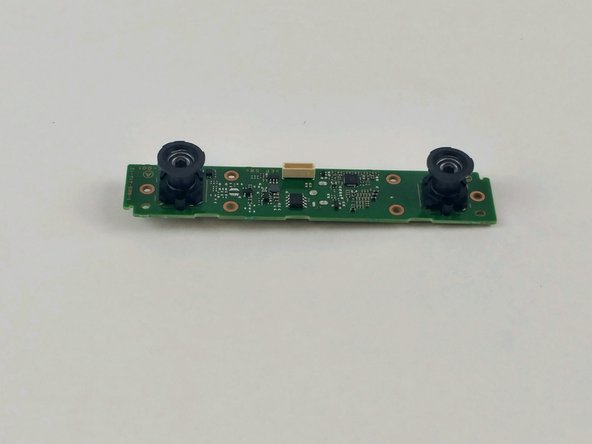 This guide will aide you in performing the replacement of the Sony PlayStation's Camera motherboard/camera assembly. The cameras are epoxied to the motherboard, so if either of the cameras require replacement, the entire assembly will need to be replaced.

The outer case will scratch easily if the device is not handled with care during the opening process. If the aesthetics don't matter to you, this will not be a problem.

Finding the seam to start the case separation can be difficult. Using a flashlight, or very well lit area, can help to find the seam under the right angle. This can be helpful during this step. 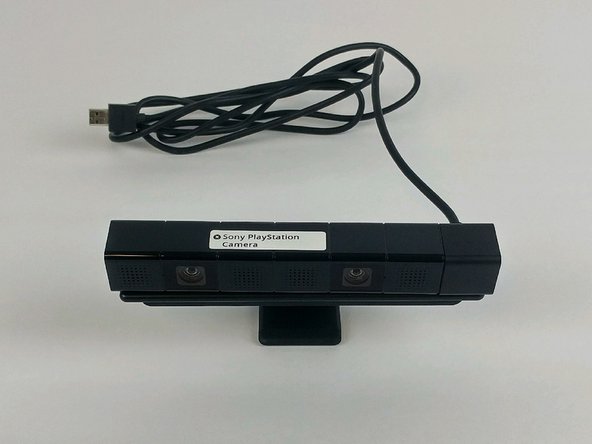 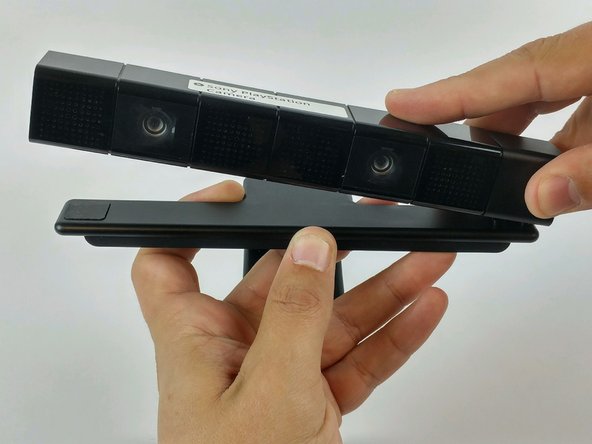 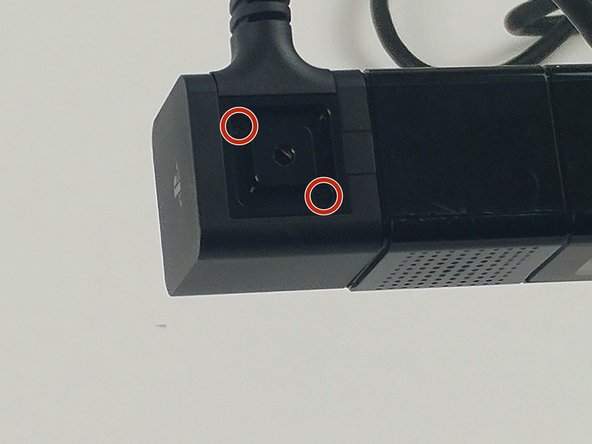 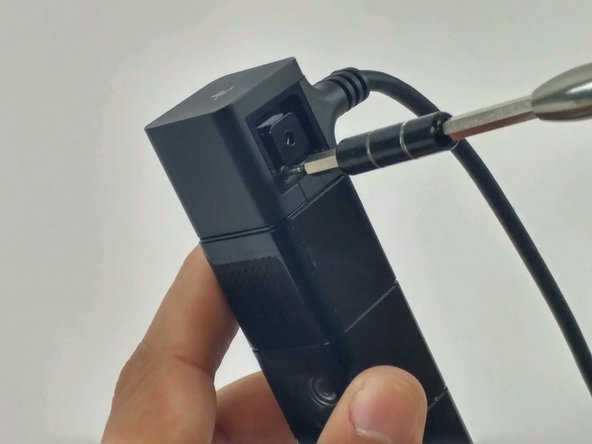 Using a PH000 sized screwdriver, remove the two 6.5mm Phillips #000 screws located under the stand connection point, where the cable enters the case. 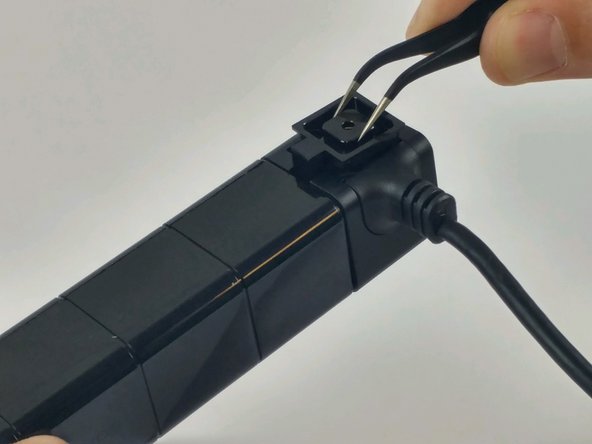 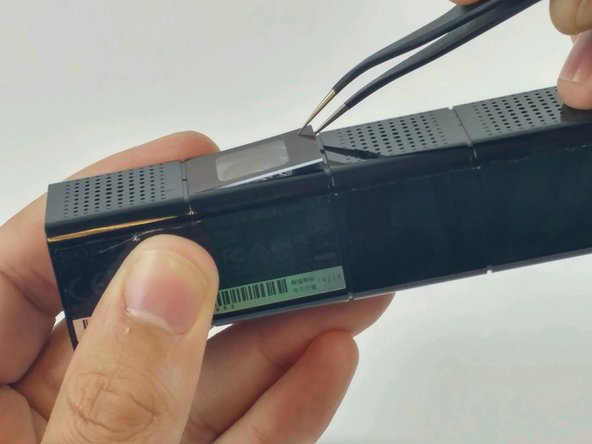 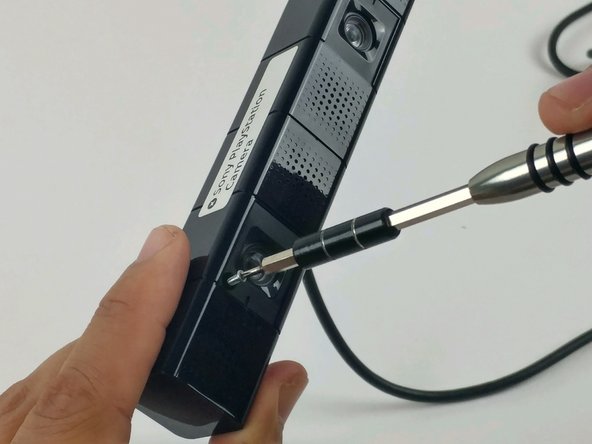 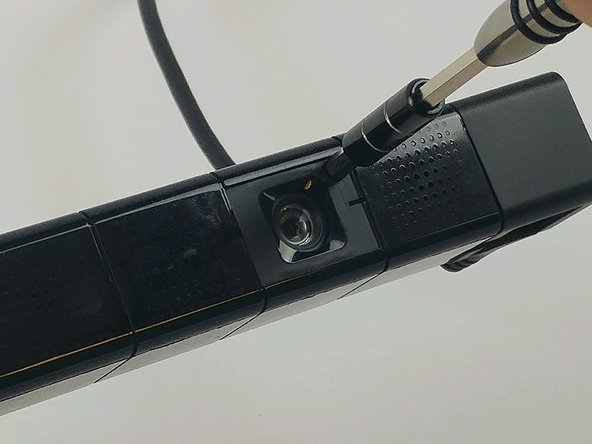 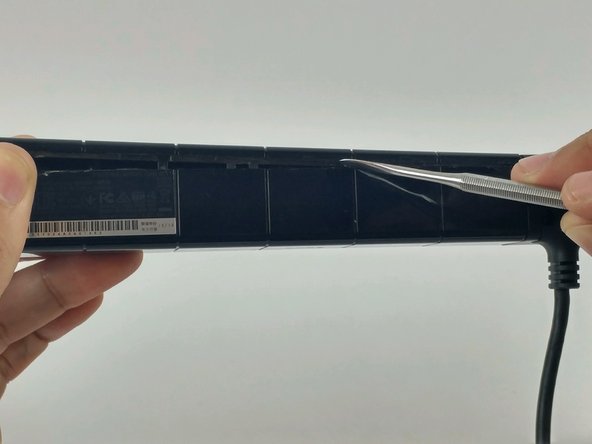 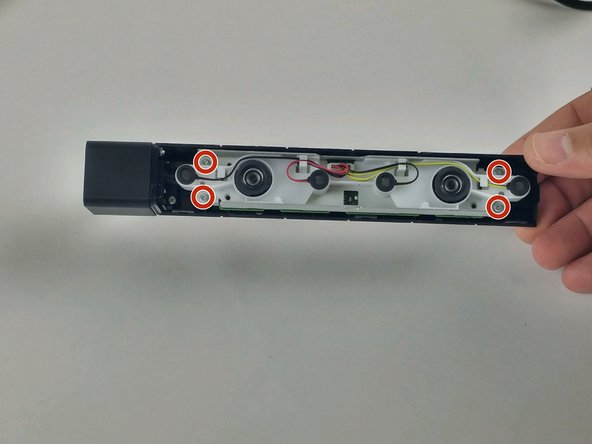 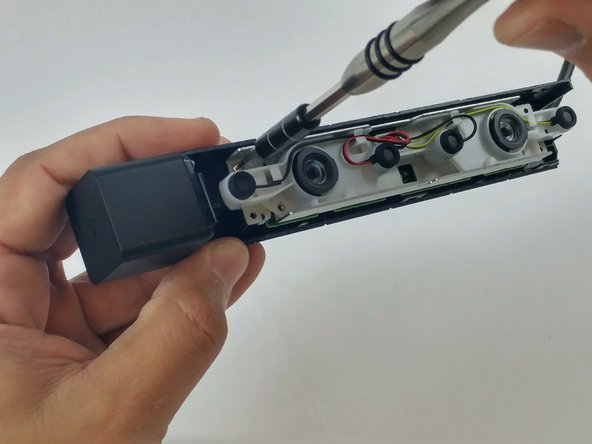 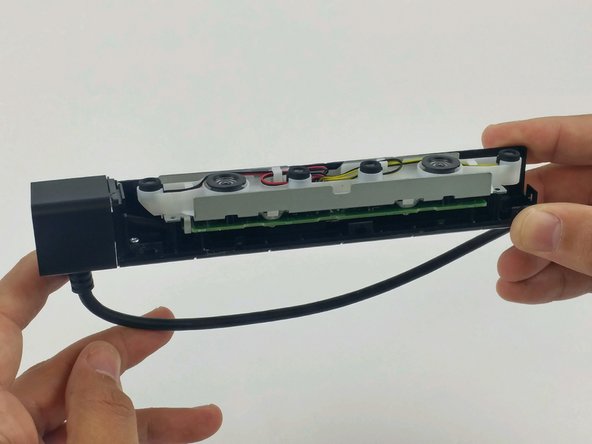 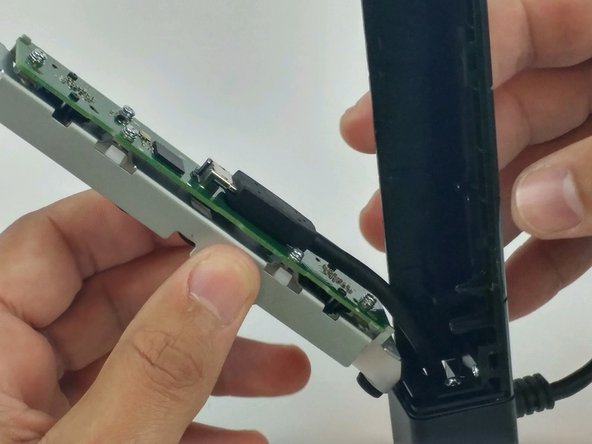 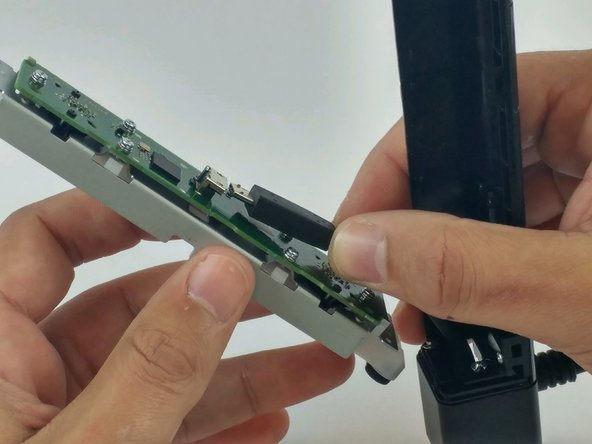 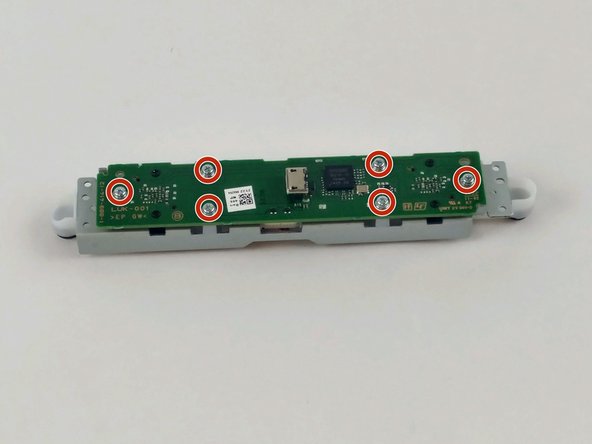 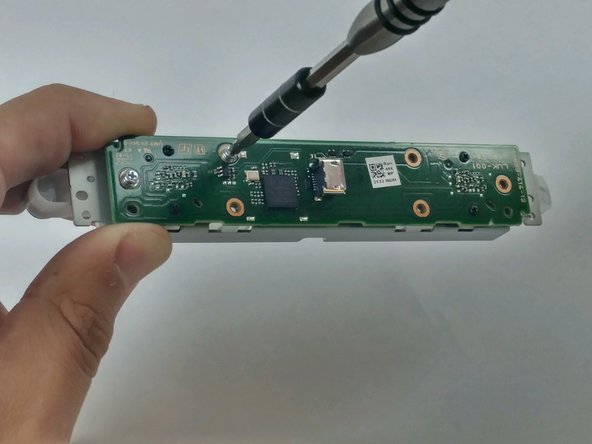 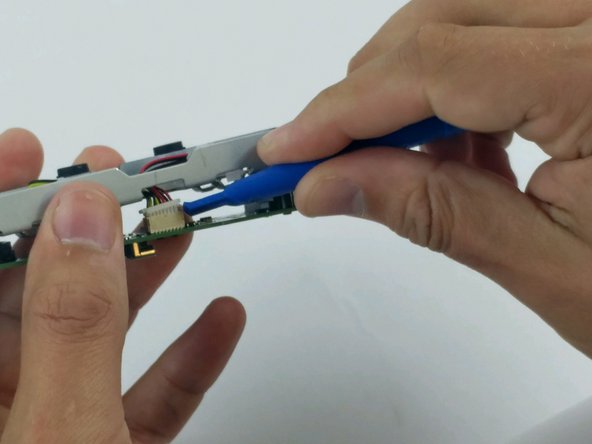 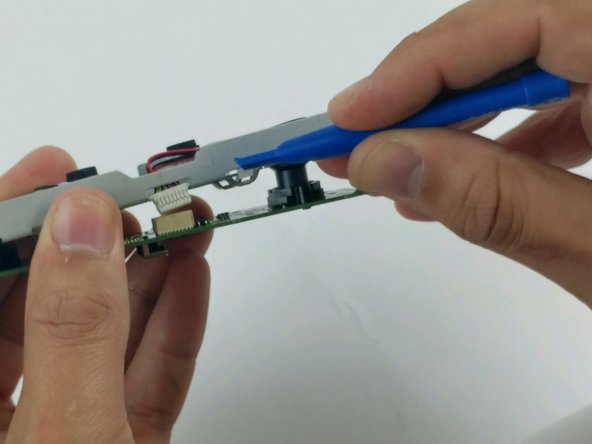 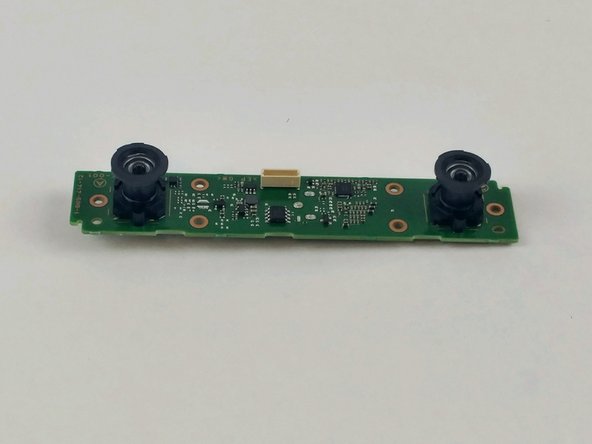