Are your PSP 300xc's triggers not what they used to be? Fix this troublesome issue with this guide. 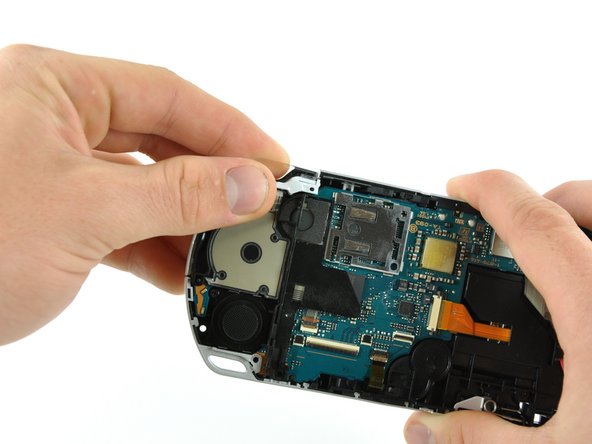