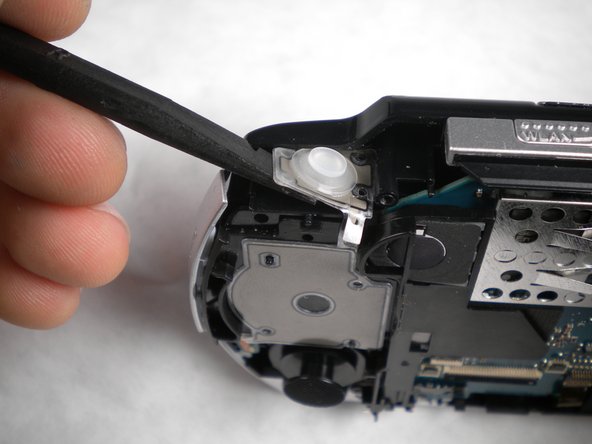 Has your PSP 300xc stopped making beautiful music? Replace the speakers to make it sing again.

Using the flat end of a spudger, peel the left trigger contact pad up from the case. 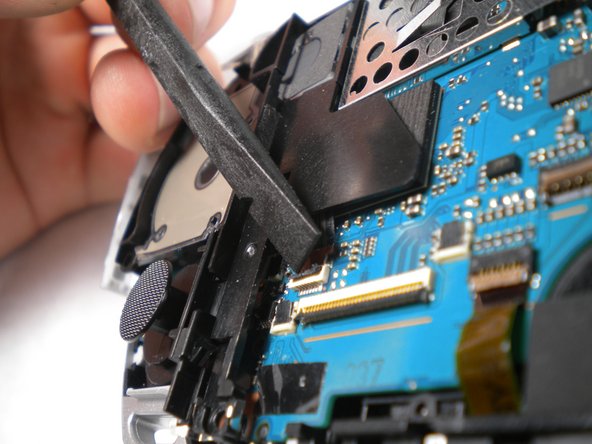 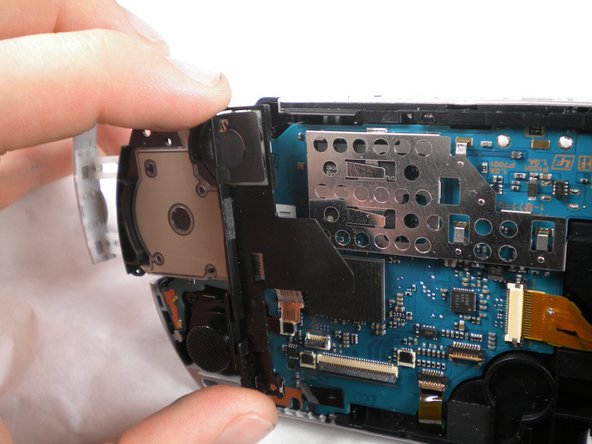 Using a fingernail or spudger, flip up the retaining bracket on the d-pad and 'L' trigger ribbon cable.
Lift the black plastic bracket along with the d-pad contact pad, disconnecting the ribbon cable as you lift. 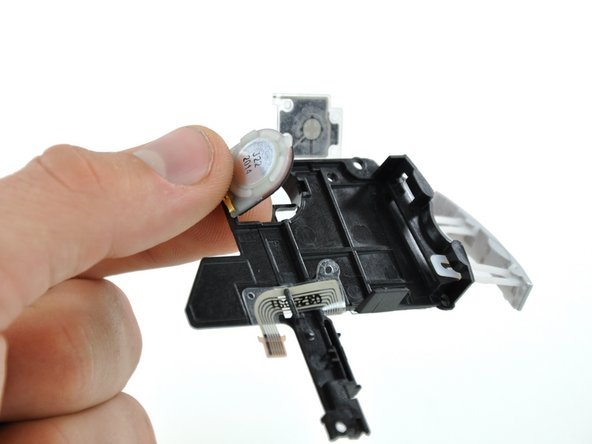 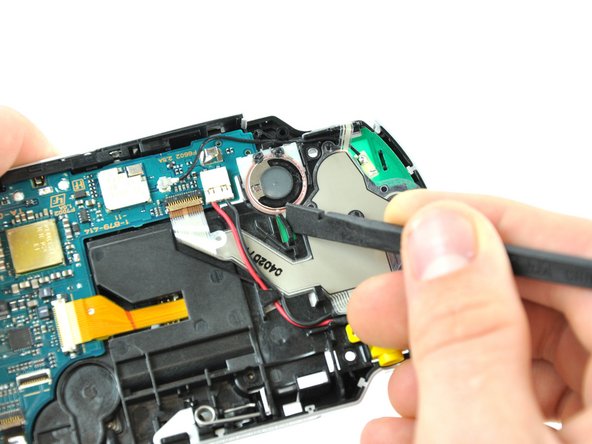 Push the black tab holding the right speaker down to the left.
The speaker will pop out of place after pushing the tab.
Remove the speaker.