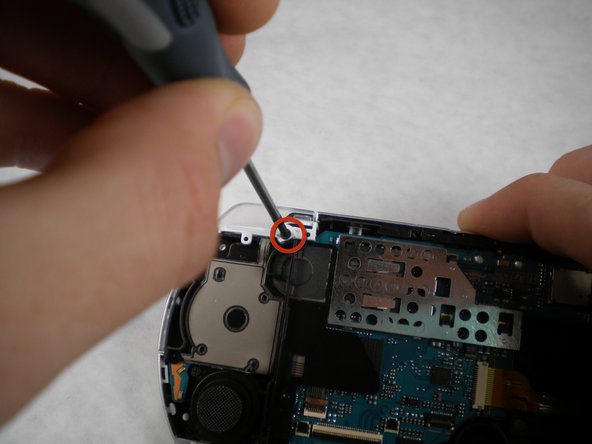 Steps for replacing the trigger buttons for the Sony PSP-3000.

Remove the screw securing 'L' trigger to the PSP. 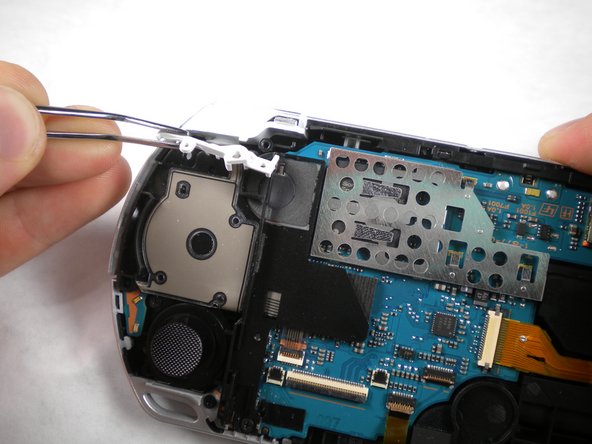 Remove the white plastic piece that holds the 'L' trigger in place. 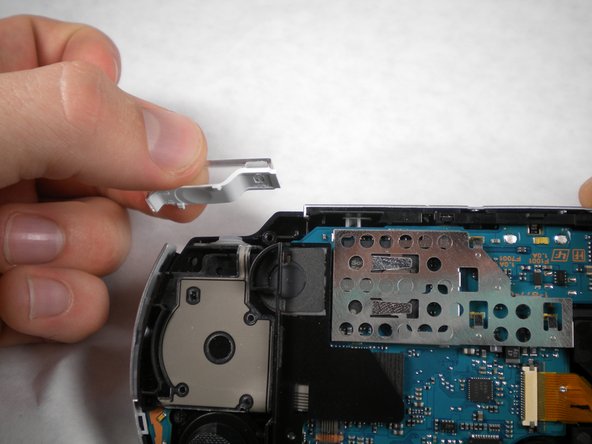 Remove the 'L' trigger from the PSP. 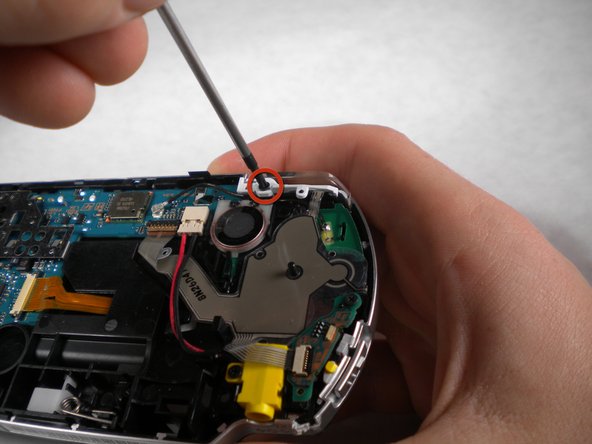 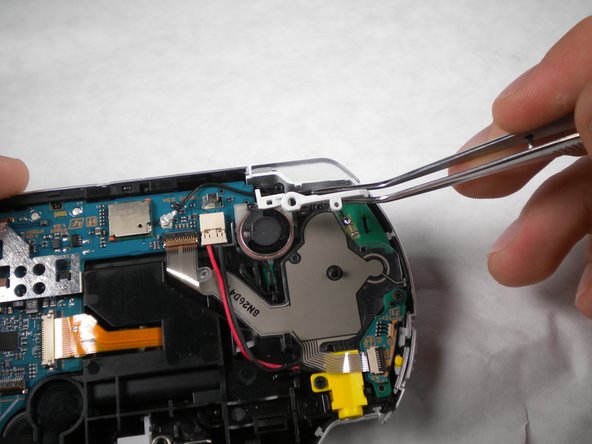 Remove the white plastic piece that holds the 'R' trigger in place. 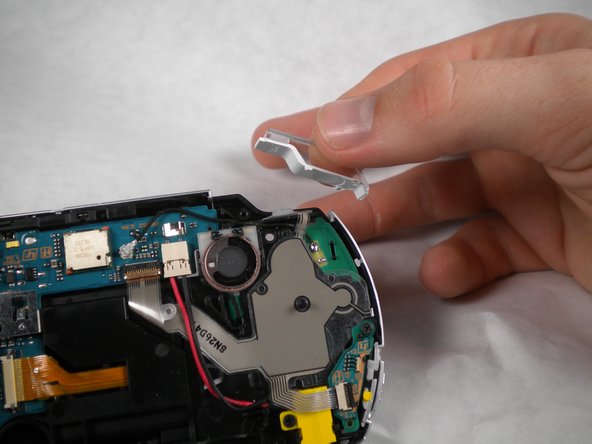 Remove the 'R' trigger from the PSP.