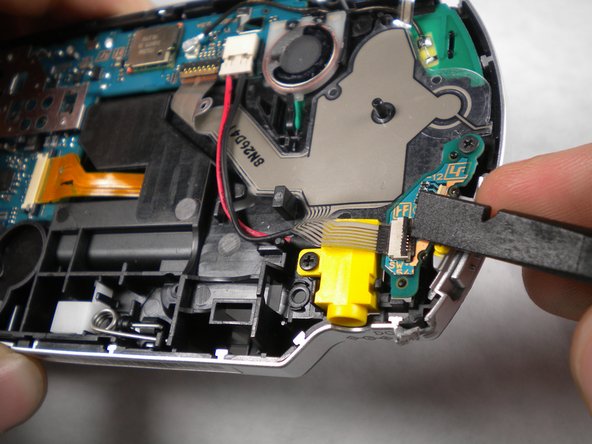 Guide for removing the power jack from a Sony PSP-3000

Flip up the lock and detach the ribbon cable above the power jack. 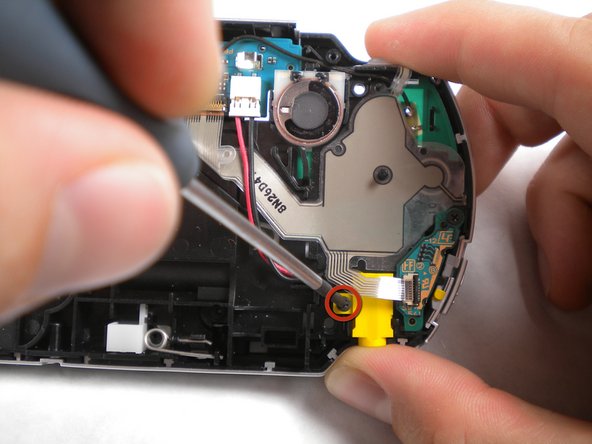 Remove the screw from the power jack. 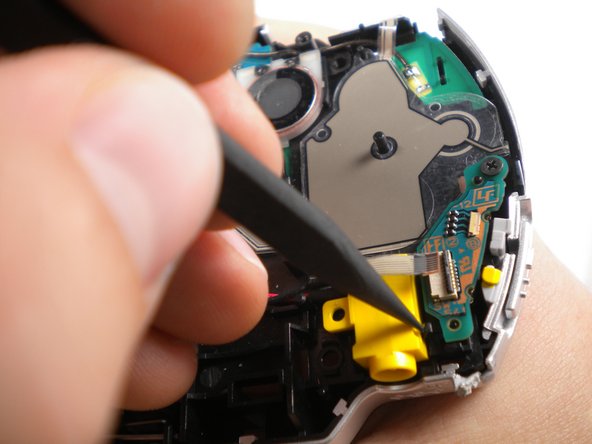 Carefully bend back the black tab holding the power jack in place and start pulling the jack up to release it from this clip. 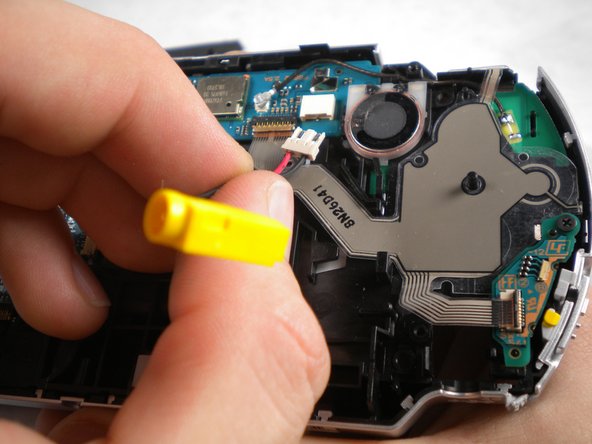