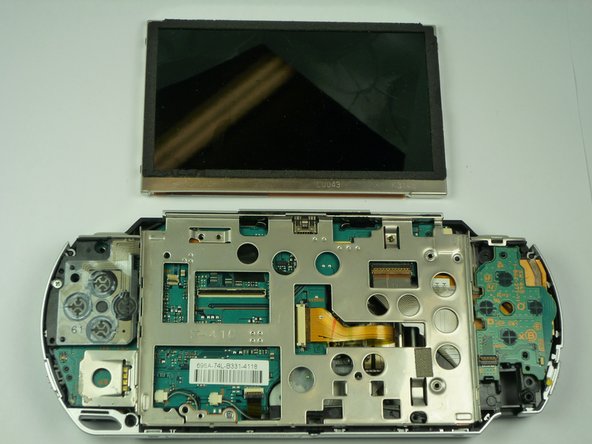 This guide will help you replace the LCD screen if it has been cracked or damaged. 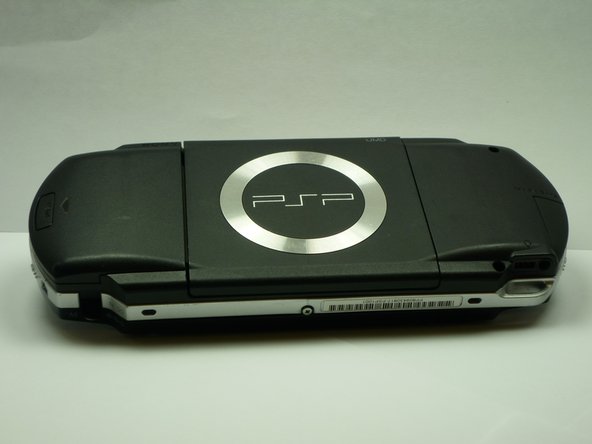 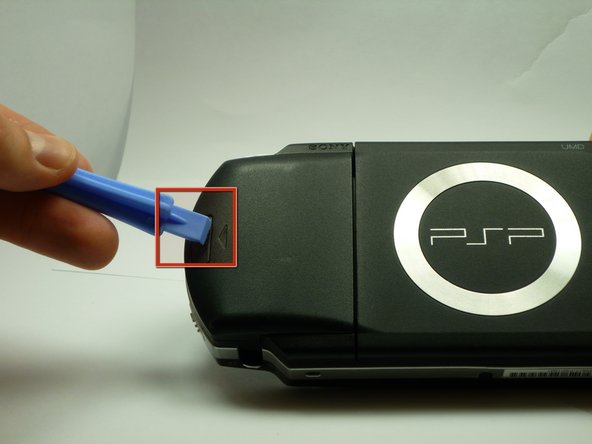 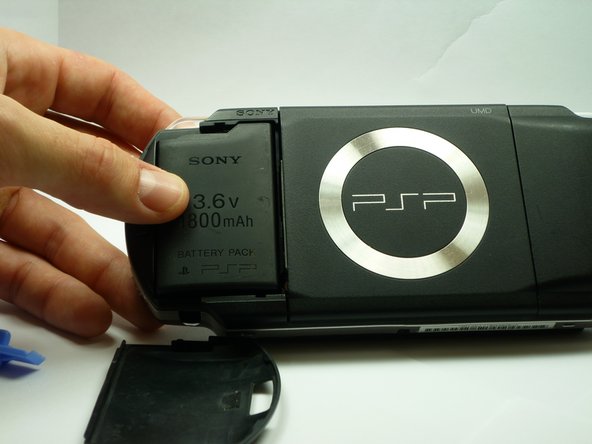 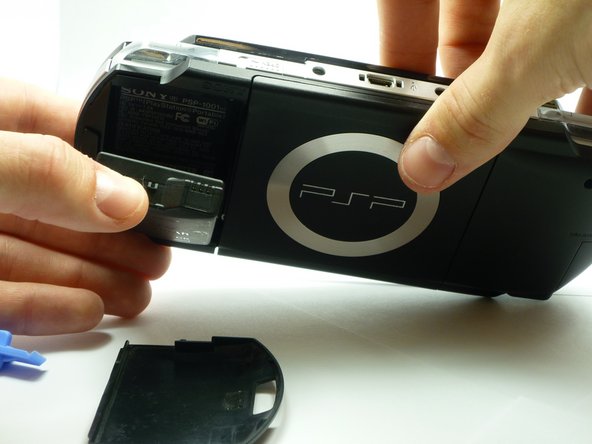 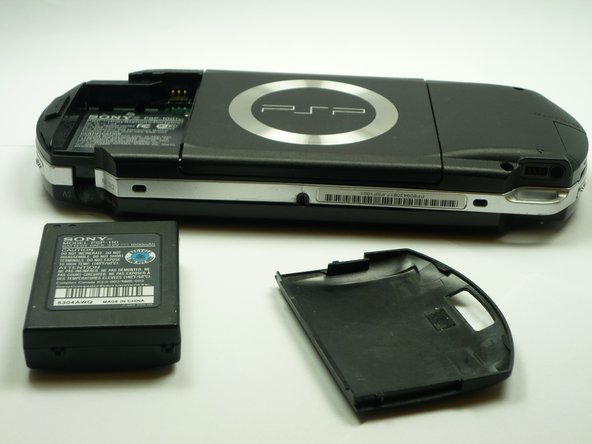 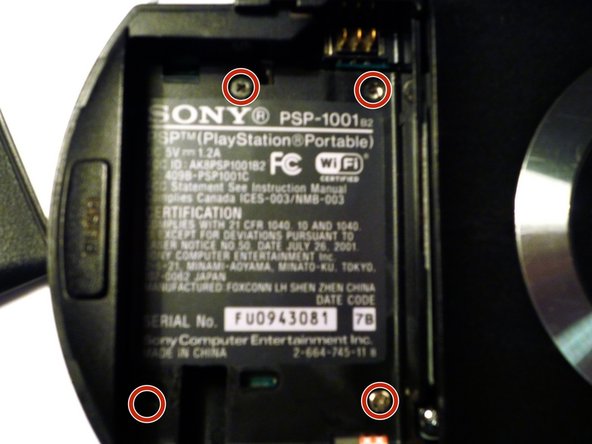 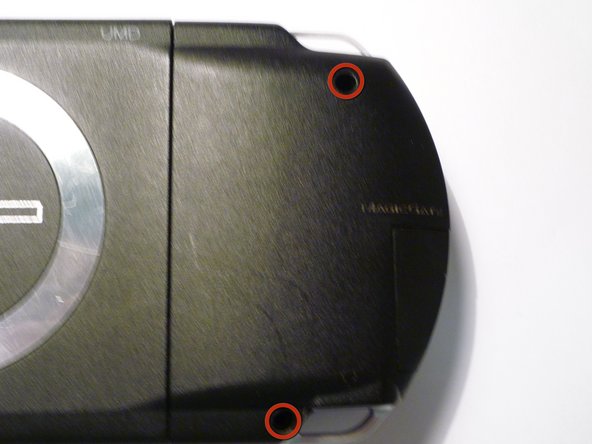 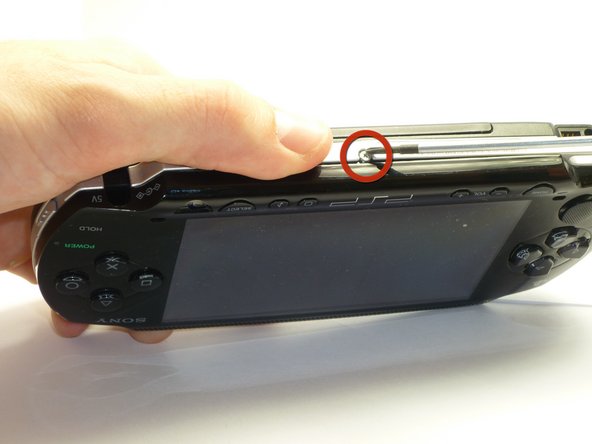 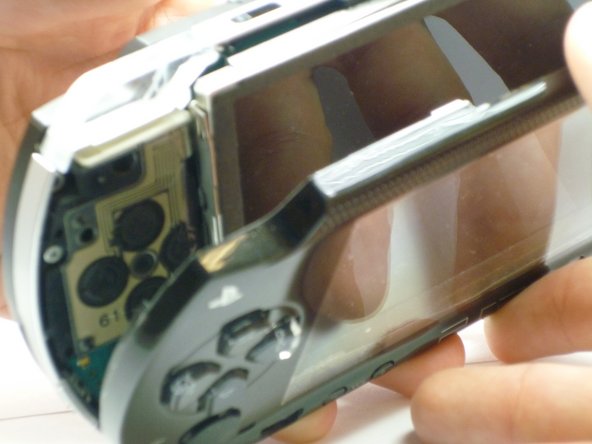 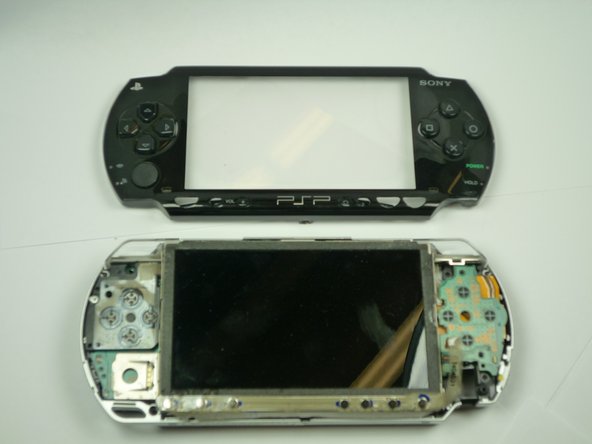 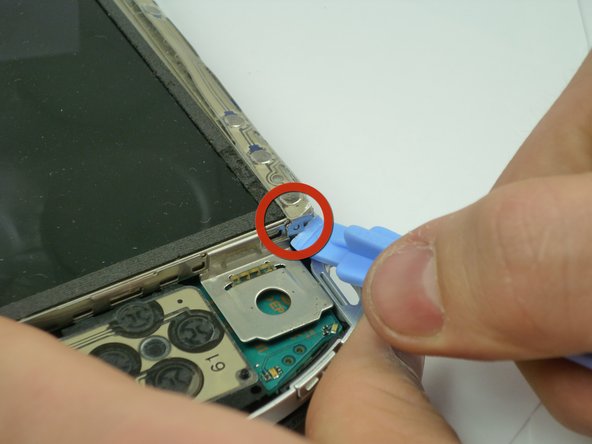 The Button Board, at the base of the LCD Screen, is held by two clips.
Pry these clips over the nubs using a PSP opening tool. This will release the clips.
The Button Board is still attatched to the PSP by a ribbon cable! 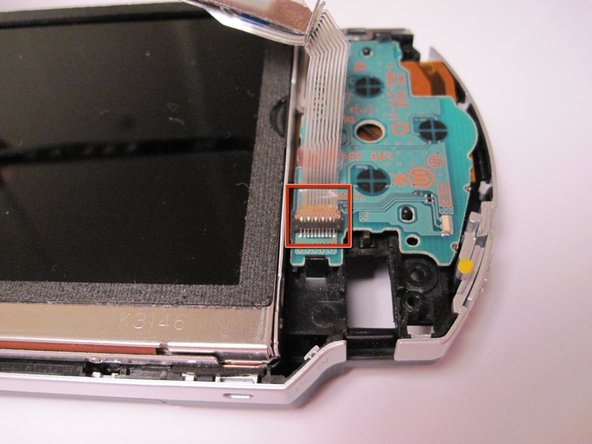 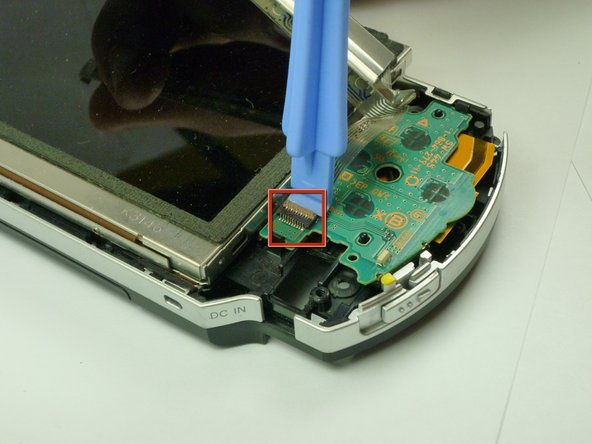 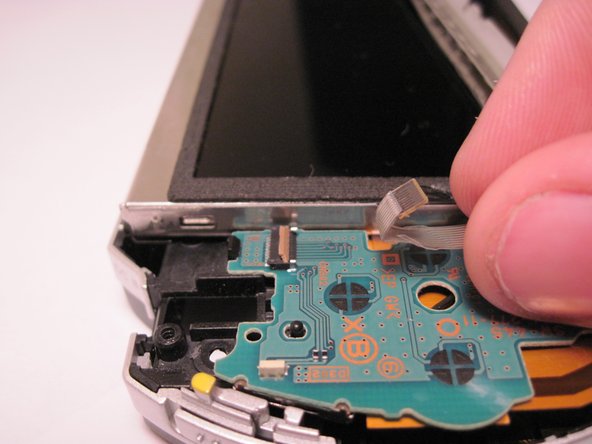 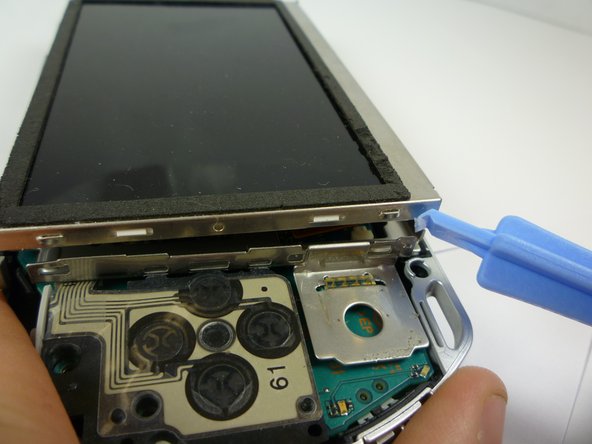 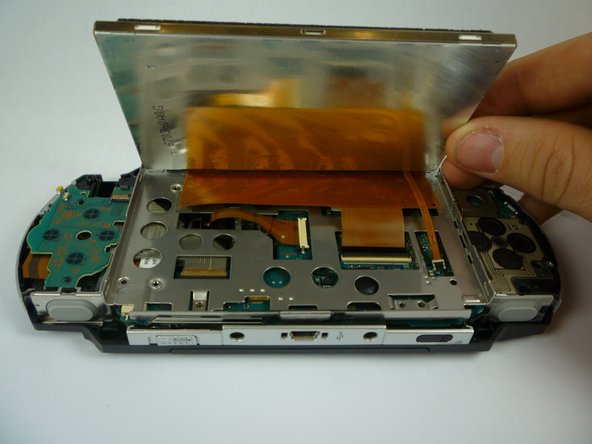 The LCD Screen is held by the LCD Frame with similar clips. Slide a thin tool between the clip and the screen and gently pry them apart while beginning to lift the screen. 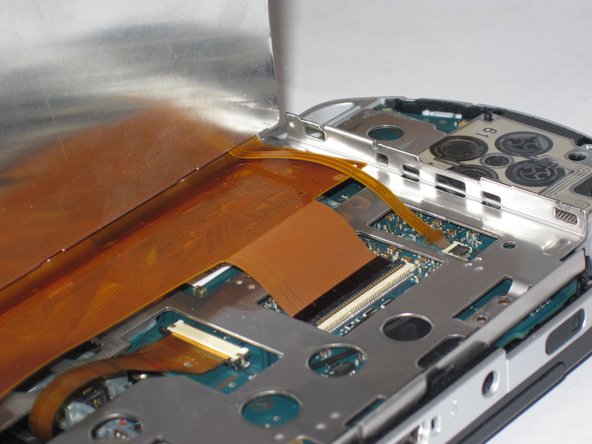 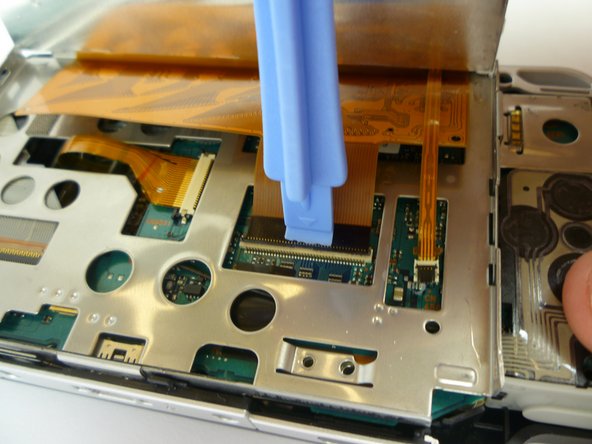 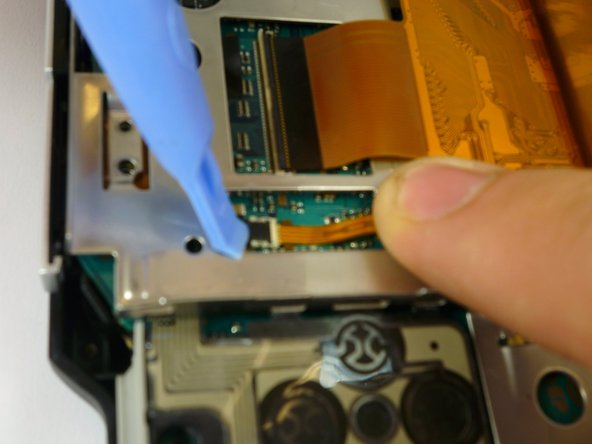 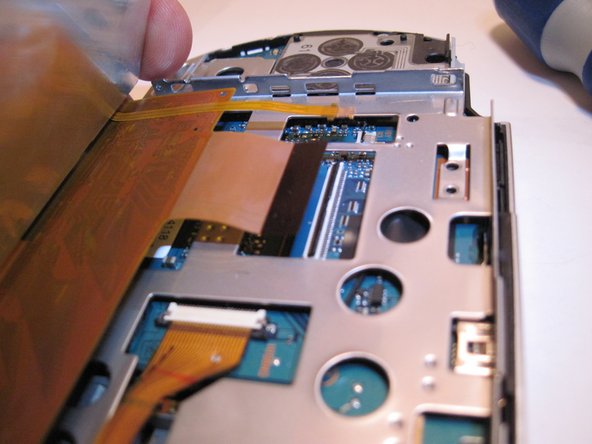