Sony has finally stepped up to the motion controlled video gaming stage, where the Nintendo Wii has sat alone since 2006.
In case you missed it, recently we celebrated a major milestone. We now have parts and repair manuals for most game consoles! 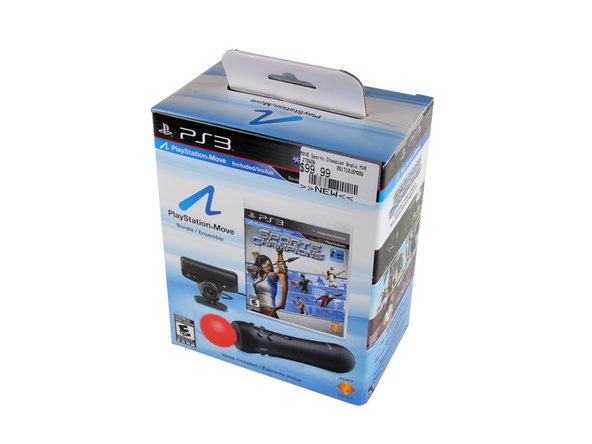 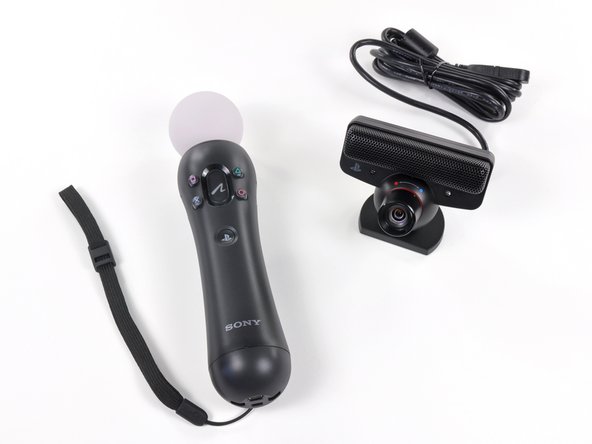 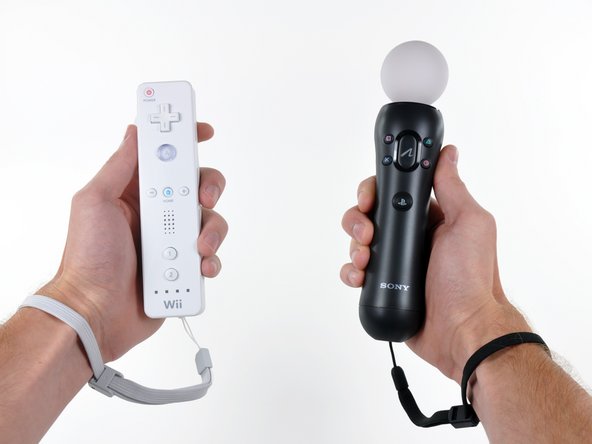 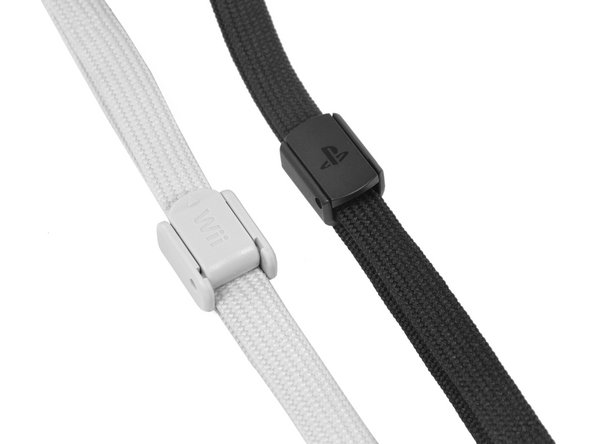 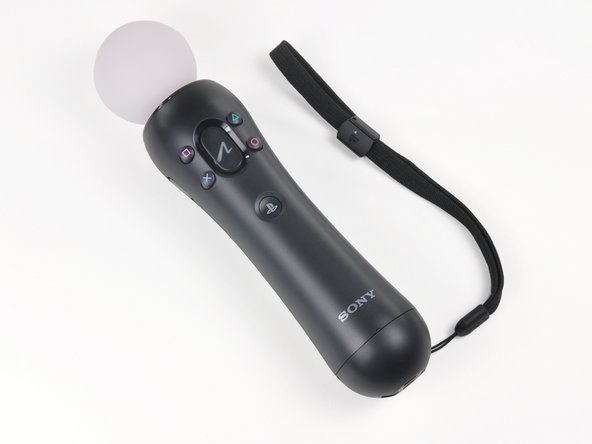 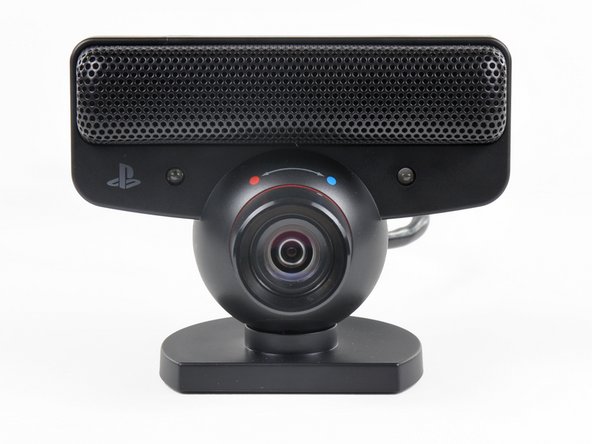 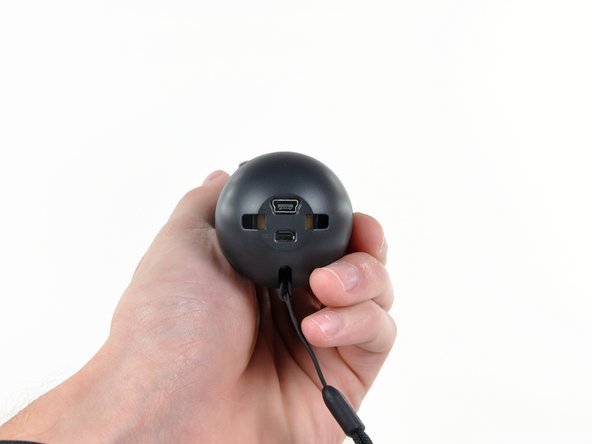 The motion controller features nine input buttons: the standard four control buttons (O, ☐, ∆, X), the standard start and select buttons on the side, a standard PS button, a trigger button, and a large Move button.
The PlayStation Eye camera has actually been around for quite some time, being released in October of 2007. It has had minimal success, with only thirty compatible games since its release.
It features two focus modes: close up (for web-cam use) and far field (for gameplay).
The PlayStation Move's motion controller lithium-ion battery is charged via a USB Mini-B controller port located on the bottom of the controller. 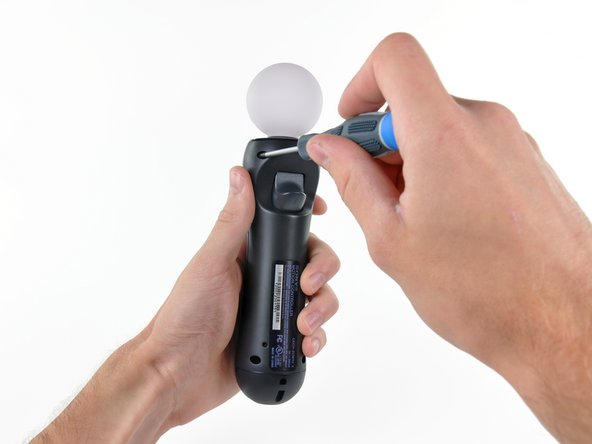 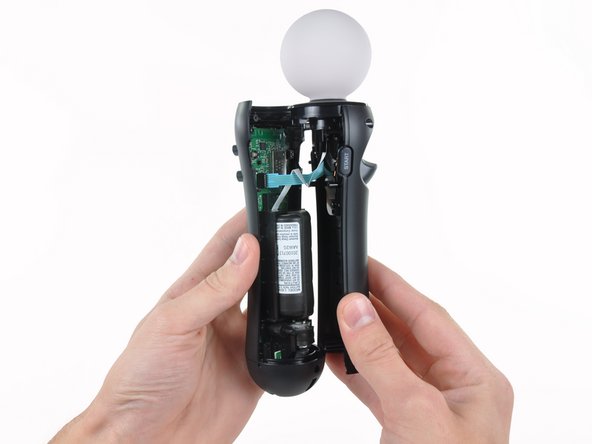 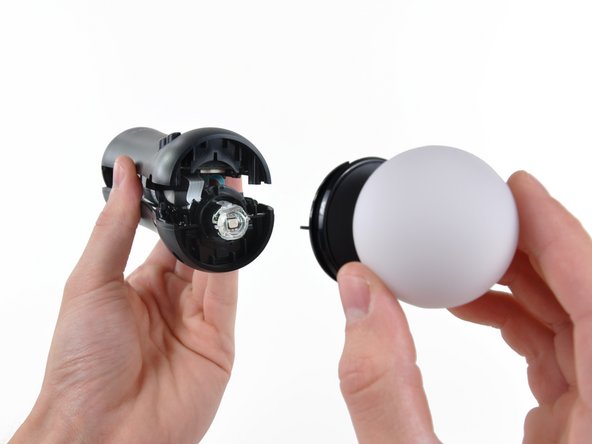 The orb at the head of the motion controller simply lifts right off the assembly.
Unsurprisingly, the orb is made of a pliable rubber/vinyl. It would have been pretty sweet if it was glass, though.
Three LEDs are responsible for the glowing of the orb, and they are capable of putting out a full spectrum of colors.
They light up different colors to differentiate between different players, and can change colors mid-game, creating another source of user feedback. The color of the orb also changes in response to its environment, ensuring optimal visibility and detection by the PlayStation Eye. 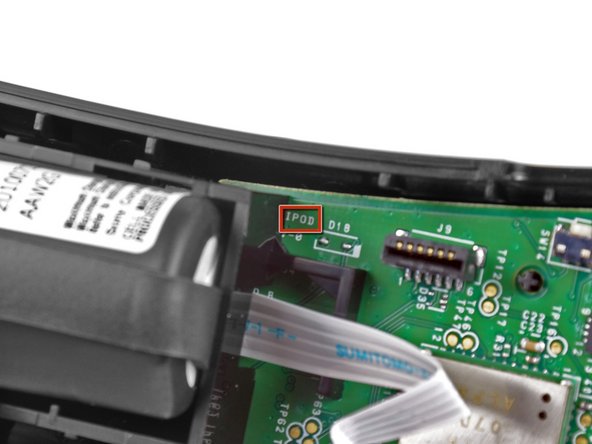 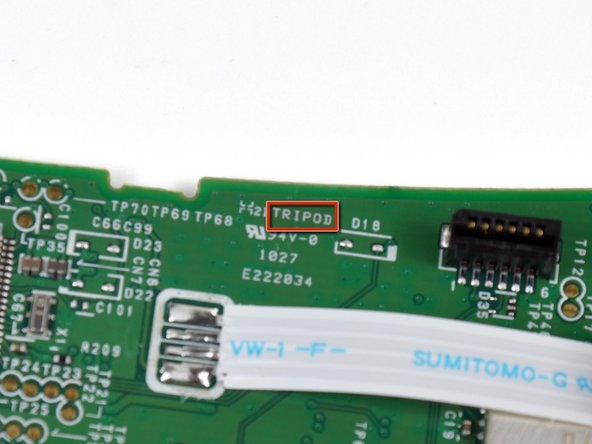 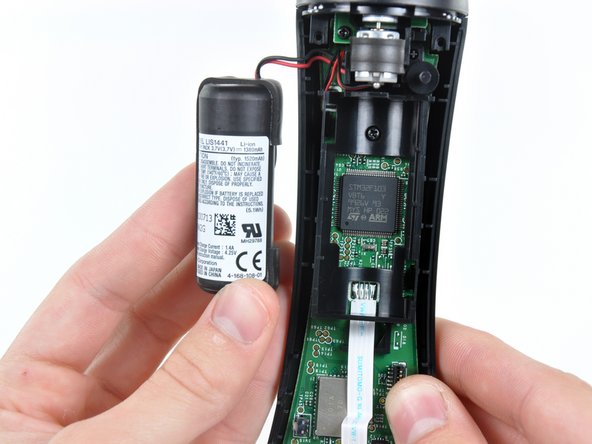 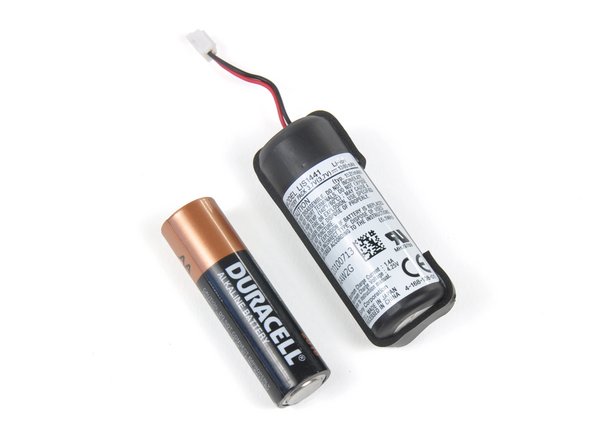 The battery gets brownie points for being able to be disconnected from the Move without any soldering. Just unplug the connector and plug the new one in.
The internal lithium-ion rechargeable battery lists a minimum capacity of 1320 mAh at 3.7 Volts.
Not wanting to shortchange any battery analysts out there, Sony decided to list the minimum capacity of the battery as well as its typical capacity of 1520 mAh.
At this capacity, Sony lists a maximum playing time of 10 hours on a full charge.
The length of the Move's Li-Ion battery is about the same as a AA battery, but is about 35% larger in diameter. 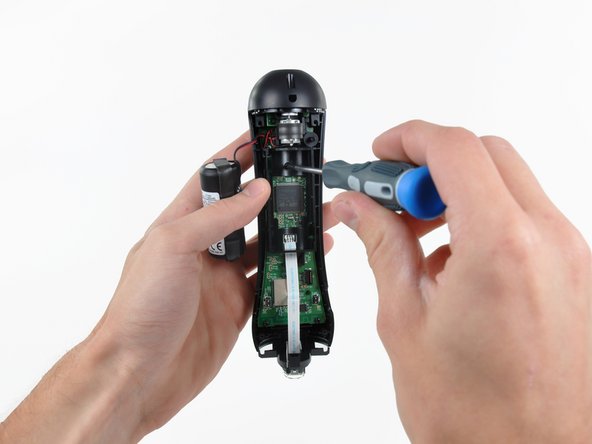 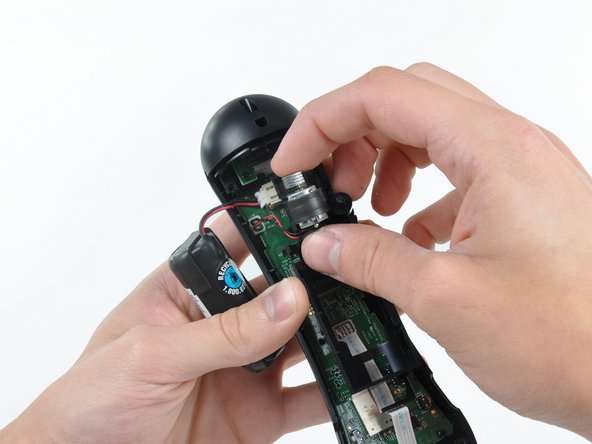 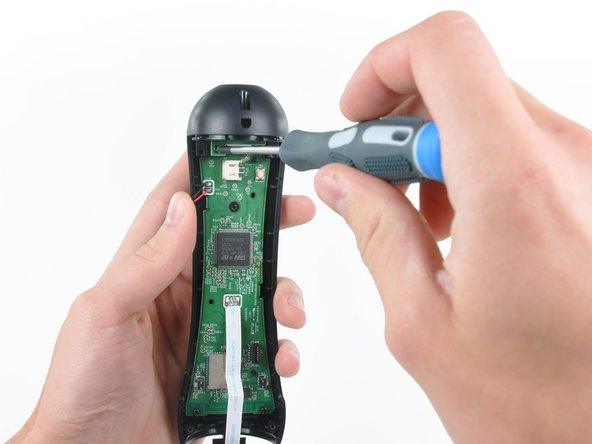 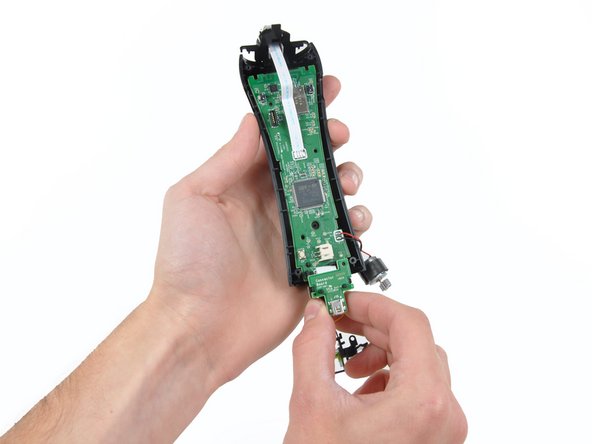 The motherboard can be lifted out after removing the last few screws securing it to the case assembly. 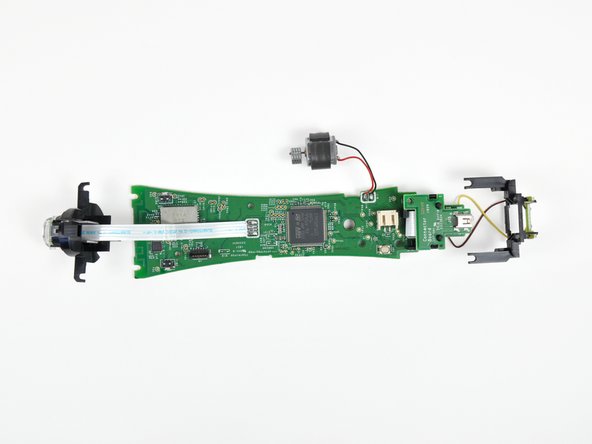 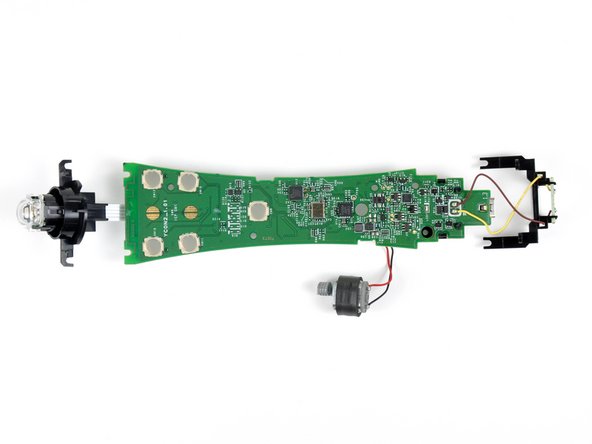 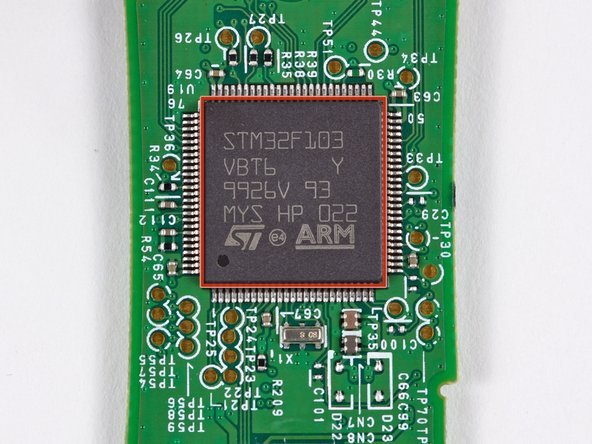 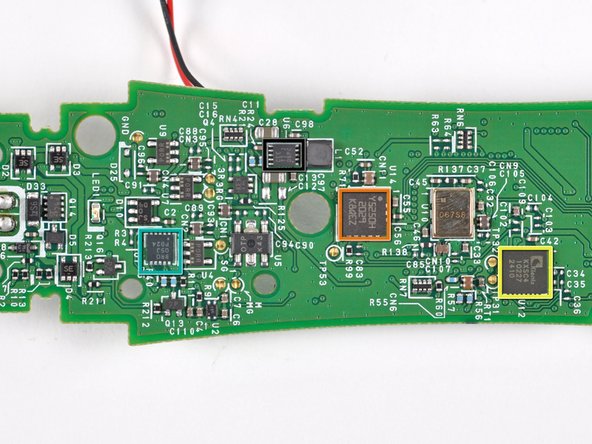 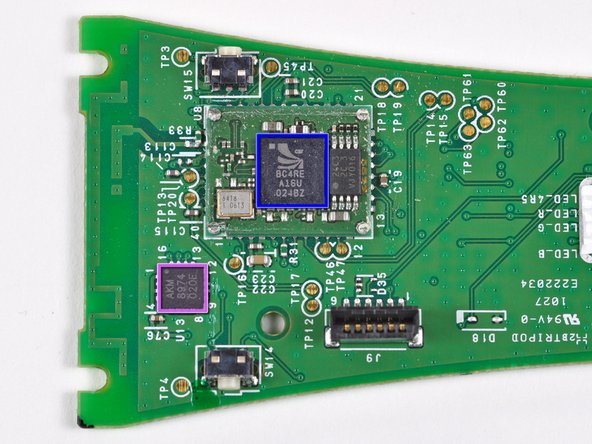 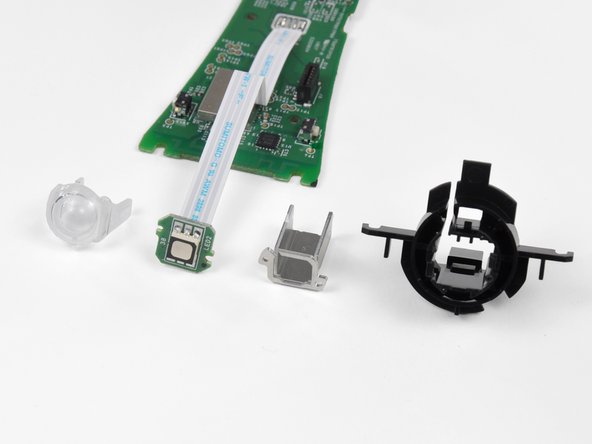 The components of the light assembly from left to right: lens, LED, heat sink (!?), housing bracket.
As LEDs get warmer, their brightness decreases. Having a heat sink in the LED assembly not only keeps the LEDs at the optimal operating temperature, but also increases the longevity of the diodes.
The clear plastic lens on the far left helps diffuse the light from the LEDs to light up the orb uniformly.
The LEDs in the end of the motion controller are capable of 24-bit color resolution.
For those who care: 24 bit color = 224 different colors. That's over 16 million different colors! 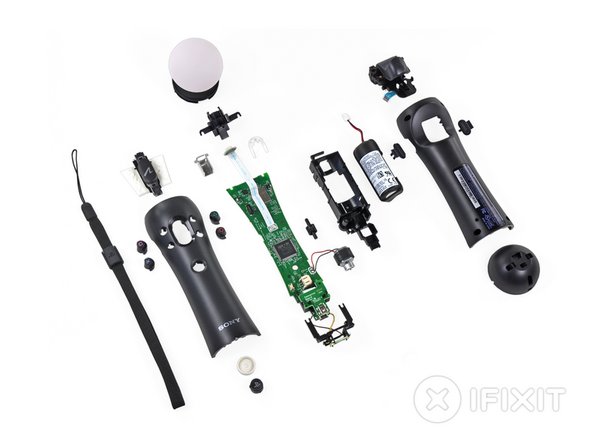 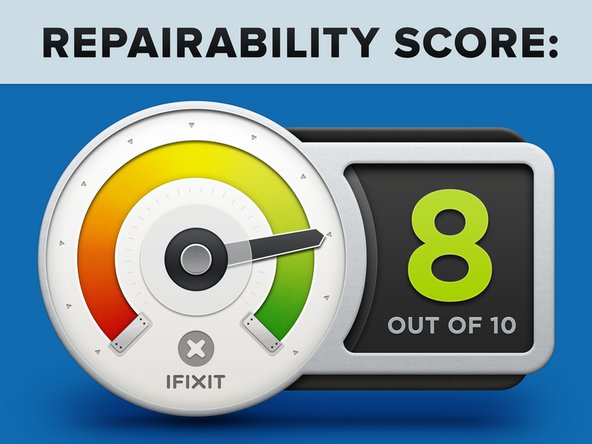