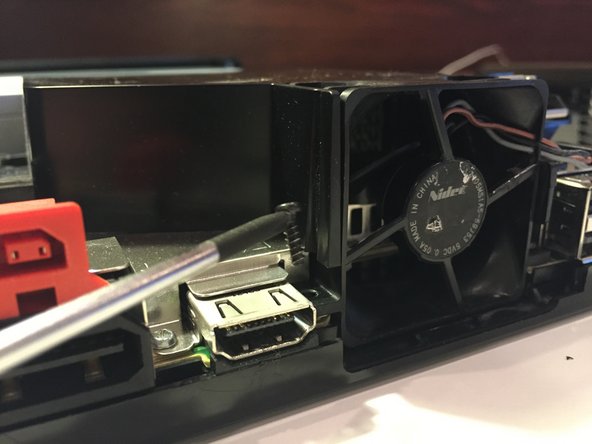 The fan is one of the most essential parts in a device such as a computer or game console. The fan helps keep the CPU, GPU, and other vital parts cool. Without a fan your device might overheat and fry. This guide will help you replace the important fan in your Wii U. 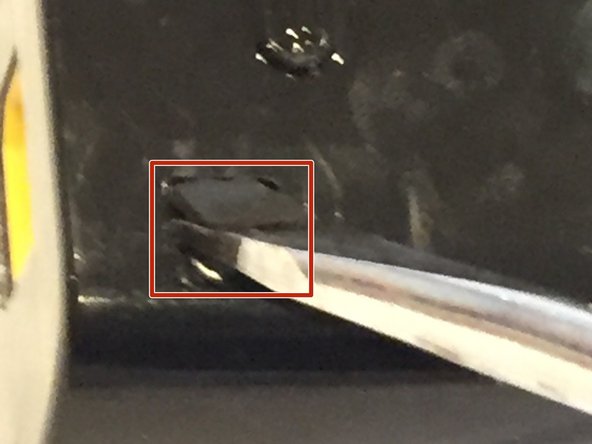 Using a flathead screwdriver, spudger, or tweezers, remove the stickers covering the screws on the bottom of the Wii U and on the side of the Wii U.
Do not try to use your fingernails. It would only hurt. 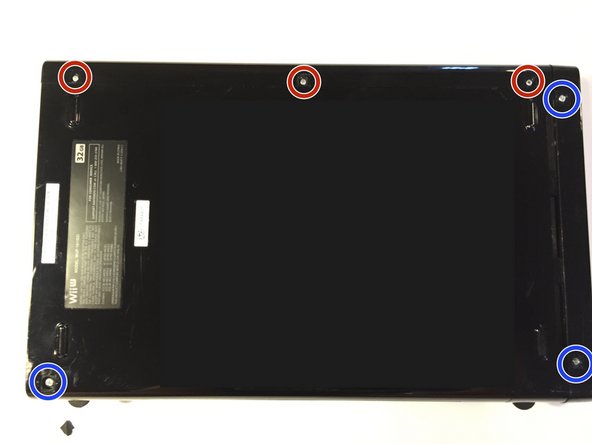 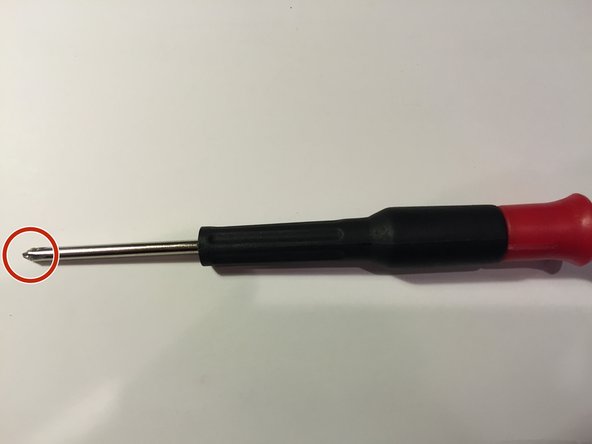 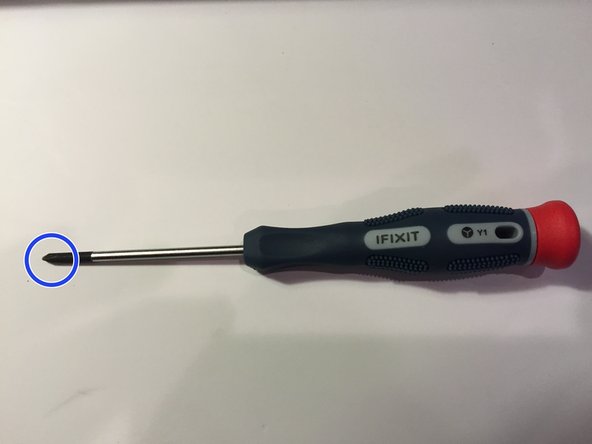 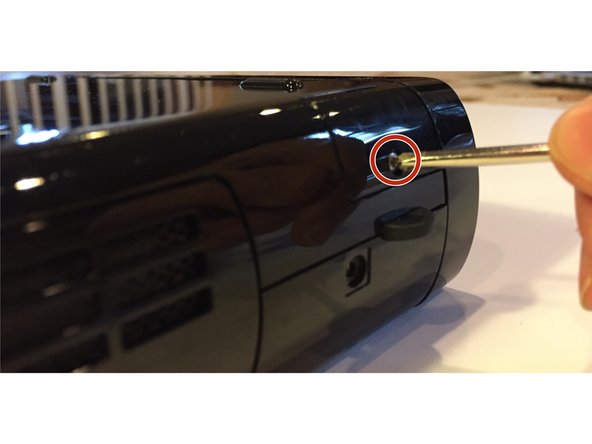 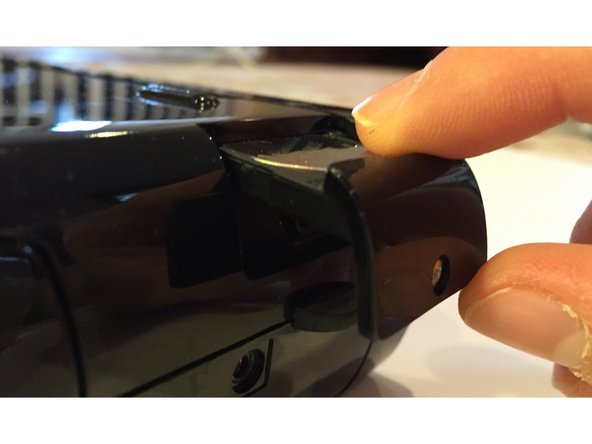 To remove the battery, unscrew the screw holding it in place with a Phillips #00 screwdriver.
Then pull the battery free.
Once you reassemble the Wii U, you might need to set the date and time. 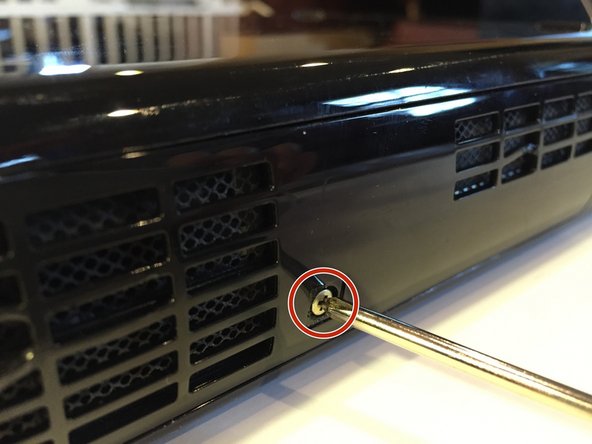 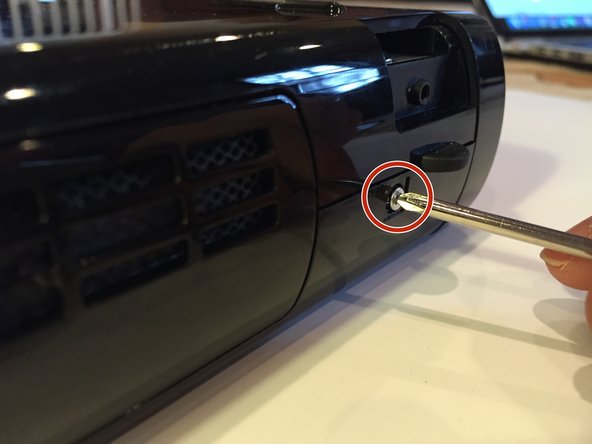 Unscrew the two screws on the side of the Wii U near the air vents with a Phillips #00 screwdriver.
EDIT 9/26/16: There are stickers covering these screws too. Remove them.

Step 5 Pull off the Side Cover 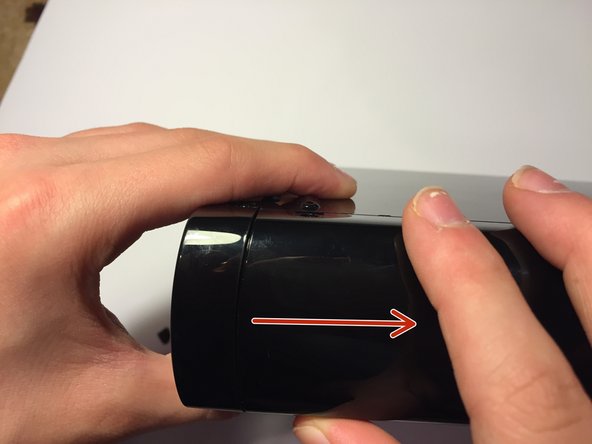 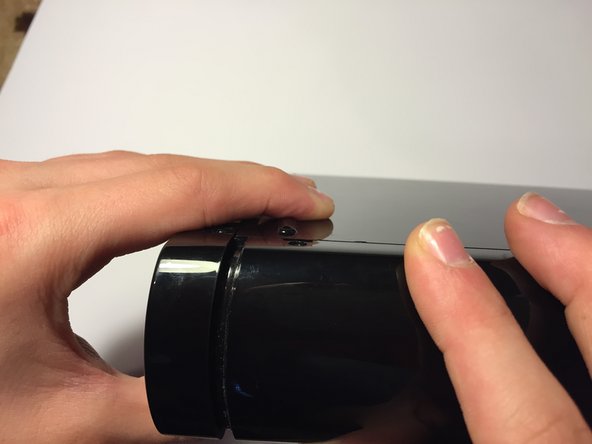 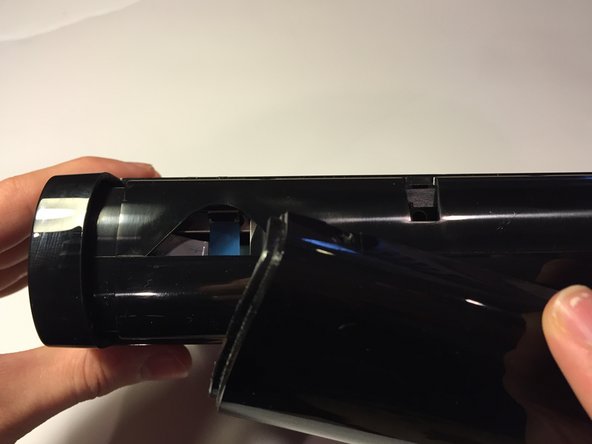 Step 6 Unscrew the Screws Under the Side Cover 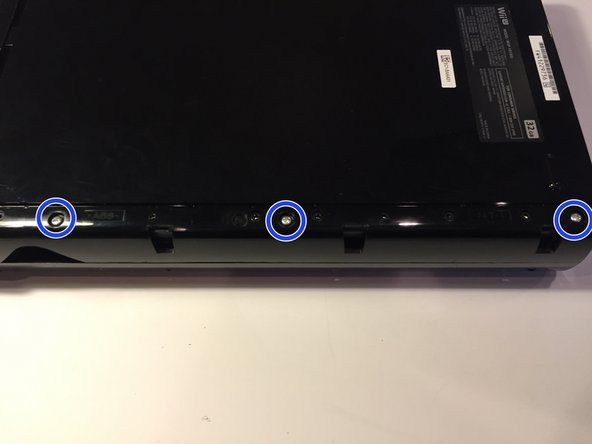 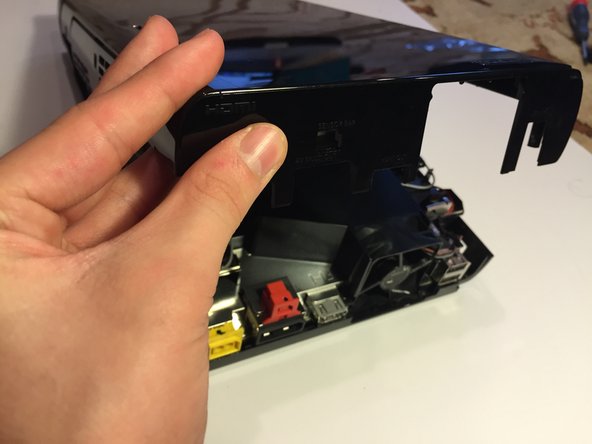 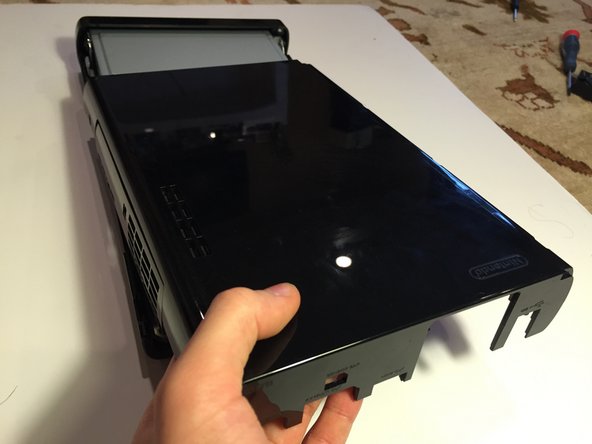 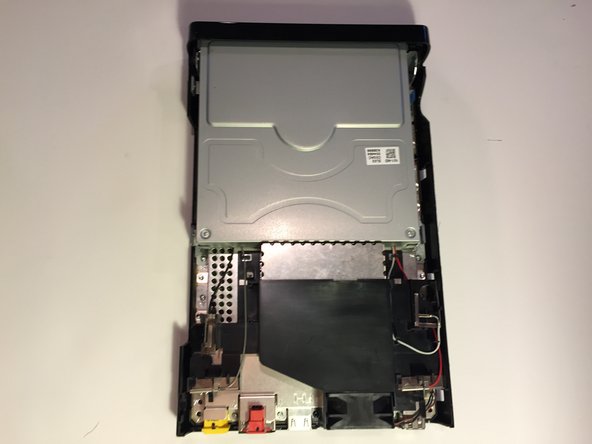 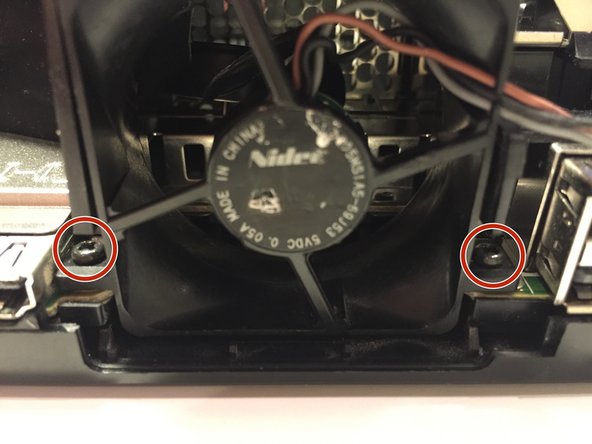 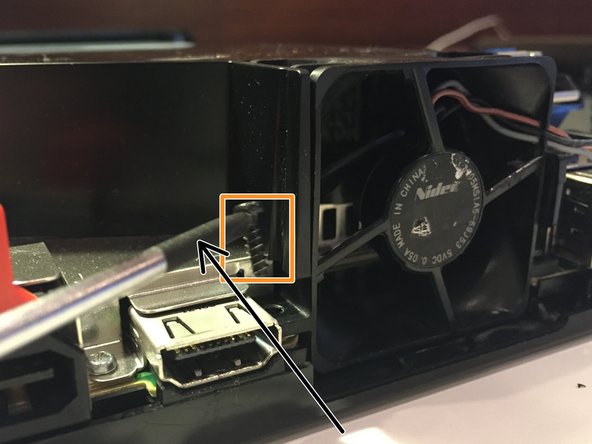 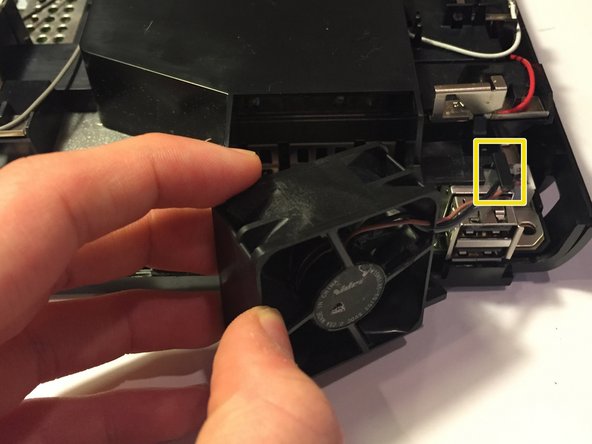 Remove the two Phillips screws securing the fan in place with a Phillips #00 screwdriver.
Use a magnet or a magnetic screwdriver to lift up the screws once they're fully loosened, as seen in the second picture.
Screwdrivers with a black tip usually mean that they're magnetic, as shown with the black arrow in the second picture.
Remove the fan from its socket.
Set the fan's wires free from under the clamp (see the yellow box on picture #3).